Vulnerability and shame are generally not part of a corporation’s vocabulary, and they should be. Dr. Brené Brown, a “Shame Research Professor” at the University of Houston and best-selling author, brings forward these topics in her book Daring Greatly in a way that’s understandable and digestible. She has spent the past two decades studying courage, vulnerability, shame, and empathy. In addition to being an accomplished author, she also holds one of the top TED talks in the world. Her talk on “The Power of Vulnerability” has garnered 50 million views. She is also the first researcher to have a filmed talk on Netflix. It’s called “The Call to Courage.”

This book is based on Theodore Roosevelt’s 1910 speech “Citizenship in a Republic”. In this speech, the former President of the United States references “the man in the arena.” This passage centers around someone who is involved in a situation that requires courage, as opposed to someone watching from the sidelines. In her book, she leverages her twelve years of research on this topic and dispels the cultural myth that being vulnerable is a weakness. She argues that it is our “most accurate measure of courage.” The courage to be vulnerable sits at the center of our development as leaders. If we don’t have the “courage, humility and discipline”, as Marshall Goldsmith puts it, then we don’t have what it takes to overcome our weaknesses, advance our career and achieve our life-long goals.

“It is not the critic who counts; not the man who points out how the strong man stumbles, or where the doer of deeds could have done them better. The credit belongs to the man who is actually in the arena, whose face is marred by dust and sweat and blood; who strives valiantly… who at the best knows in the end the triumph of high achievement, and who at the worst, if he fails, at least fails while daring greatly.”

– “The Man In the Arena”, Theodore Roosevelt

Chapter 1 – Scarcity: In this chapter, she describes that “scarcity is the ‘never enough’ problem” and that “Scarcity doesn’t take hold in a culture overnight.” She also points out that “the feeling of scarcity does thrive in shame-prone cultures…” Our “never enough” culture is prevalent throughout our lives, especially at work. She talks about “the three components of scarcity” which include shame, comparison (competition), and disengagement (afraid to take risks). These are common themes in the coaching conversations I have with my clients.

Chapter 3 – Understanding and Combating Shame: So, how do we fight shame in the workplace? Shame is counterproductive and it serves to disengage our teams. After all, a study by Gallup showed that 85% of employees are not engaged or are actively disengaged at work. The answer to fighting shame is “shame resilience.” The process she recommends is not much different than other behavioral change management processes. First, recognize it and understand its triggers, second “practice critical awareness”, third “reach out” and share your story, third, “speak shame” and share the feeling/reaction to shame. By recognizing it and creating awareness, we create the mechanism to combat it.

Chapter 4 – The Vulnerability Armory: In this chapter, Brené discusses how, as children, we find ways to protect ourselves from vulnerability by putting on armor. As adults, especially in the workplace, we have to find ways to remove the armor and “let ourselves be seen.” She goes on to describe the different shields that people use to protect themselves and defines the outcomes from those methods of protection. Many of these shields like perfectionism, “serpentining” (the act of avoiding vulnerability), cynicism, criticism cool, and cruelty all have negative impacts in the workplace. They get in the way of productive teamwork and erode trust. Learning how to deal with our workplace vulnerabilities will help us become more effective leaders.

Chapter 5 – Mind the Gap: This chapter covers the need to “pay attention to the space between where we’re actually standing and where we want to be.” This requires us to “embrace our own vulnerability” and realize that we may be called to do things that feel uncomfortable. This is a concept that I use often when coaching leaders who identify behaviors that prevent them from moving forward. It’s going to feel uncomfortable and we must learn to deal with the discomfort.

Chapter 6 – Disruptive Engagement: She points out in this chapter that, as leaders, we must find ways to “engage with vulnerability” and recognize and combat shame. She also points out that “the reason we’re not having these conversations in our organizations is that they shine a light in dark corners.” Once we raise awareness, “turning back is almost impossible and carries with it severe consequences.” Creating a culture where we feel comfortable admitting mistakes and apologizing for some of our behaviors, brings forth immense benefits. But first, we must cross that gap she spoke about in chapter 5.

This is a great book to read if you are struggling with vulnerability in the workplace. Breneé provides us with the knowledge and methods to be more comfortable with our vulnerability and challenges us to stamp out shame in our daily work.

I hope this book review has been useful and that you can put the information contained in the book to good use in your leadership journey. Drop me a note if you have any questions on how to apply this to your role.

Your comments are welcomed and appreciated. Cancel reply

This site uses Akismet to reduce spam. Learn how your comment data is processed. 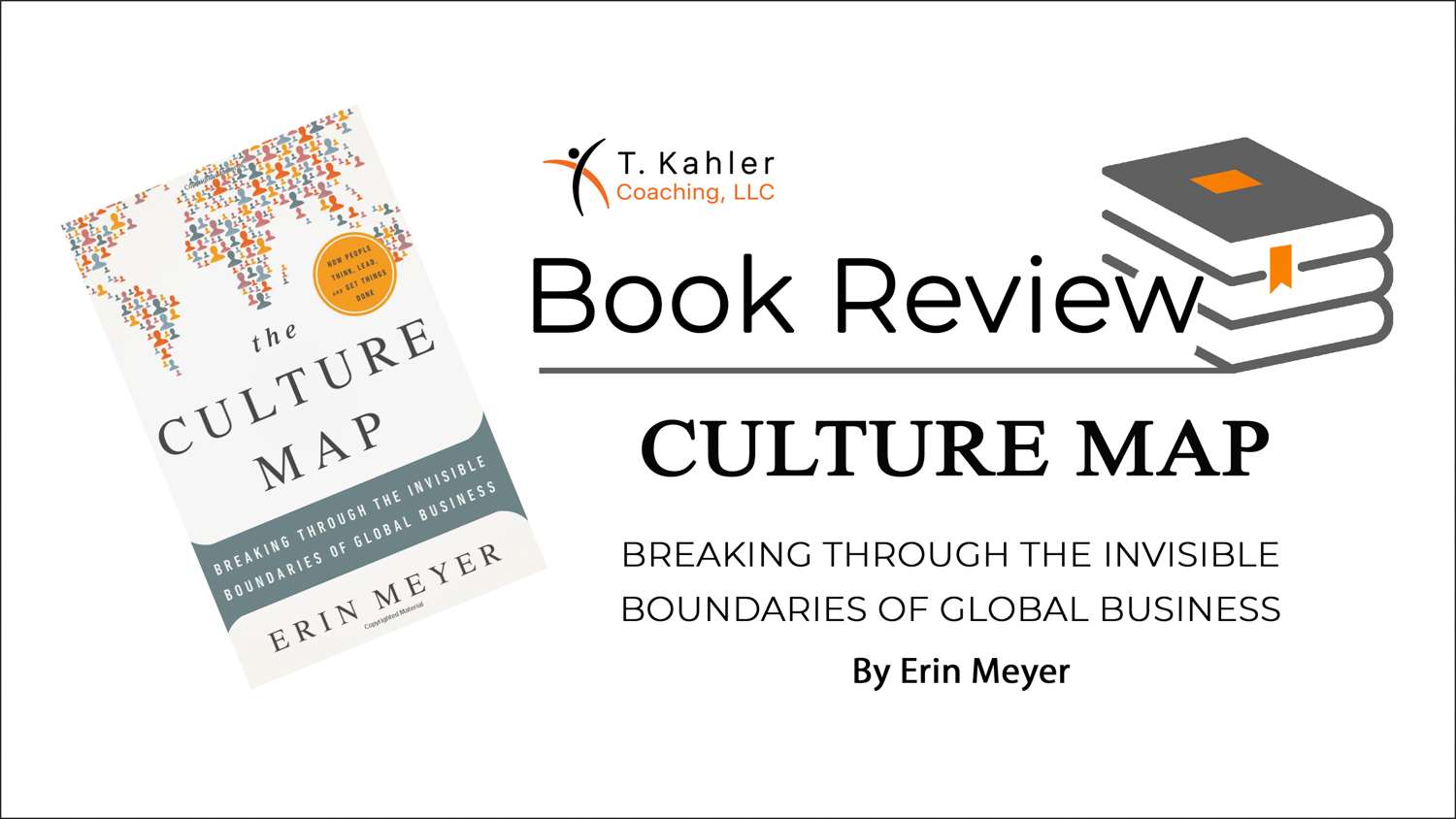 In The Culture Map, Erin Meyer guides us through situations where people from starkly different backgrounds are expected to work harmoniously together. 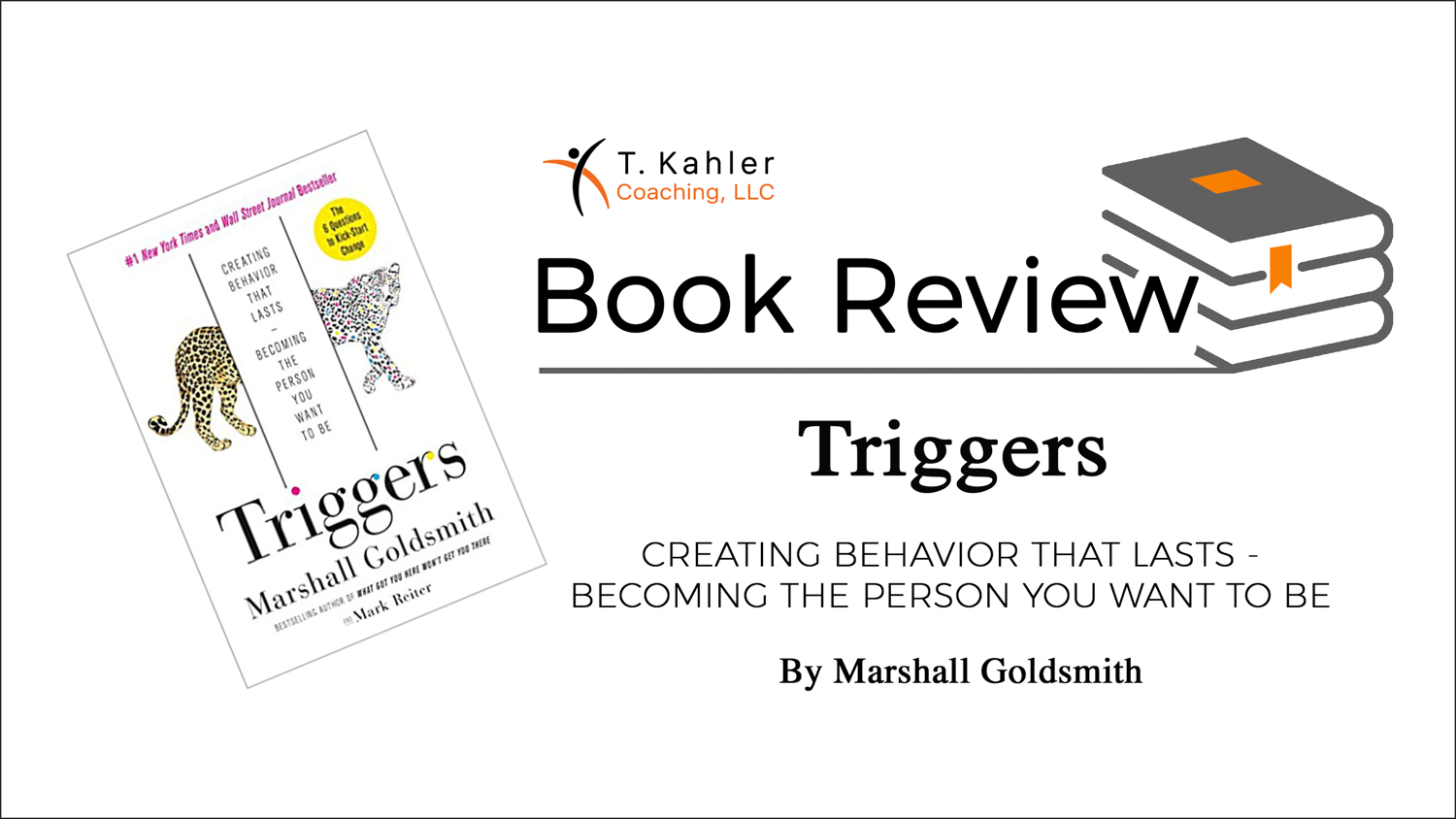 Bestselling author Marshall Goldsmith in his book “Triggers”, examines the environmental and psychological triggers that can derail us at work and in life. 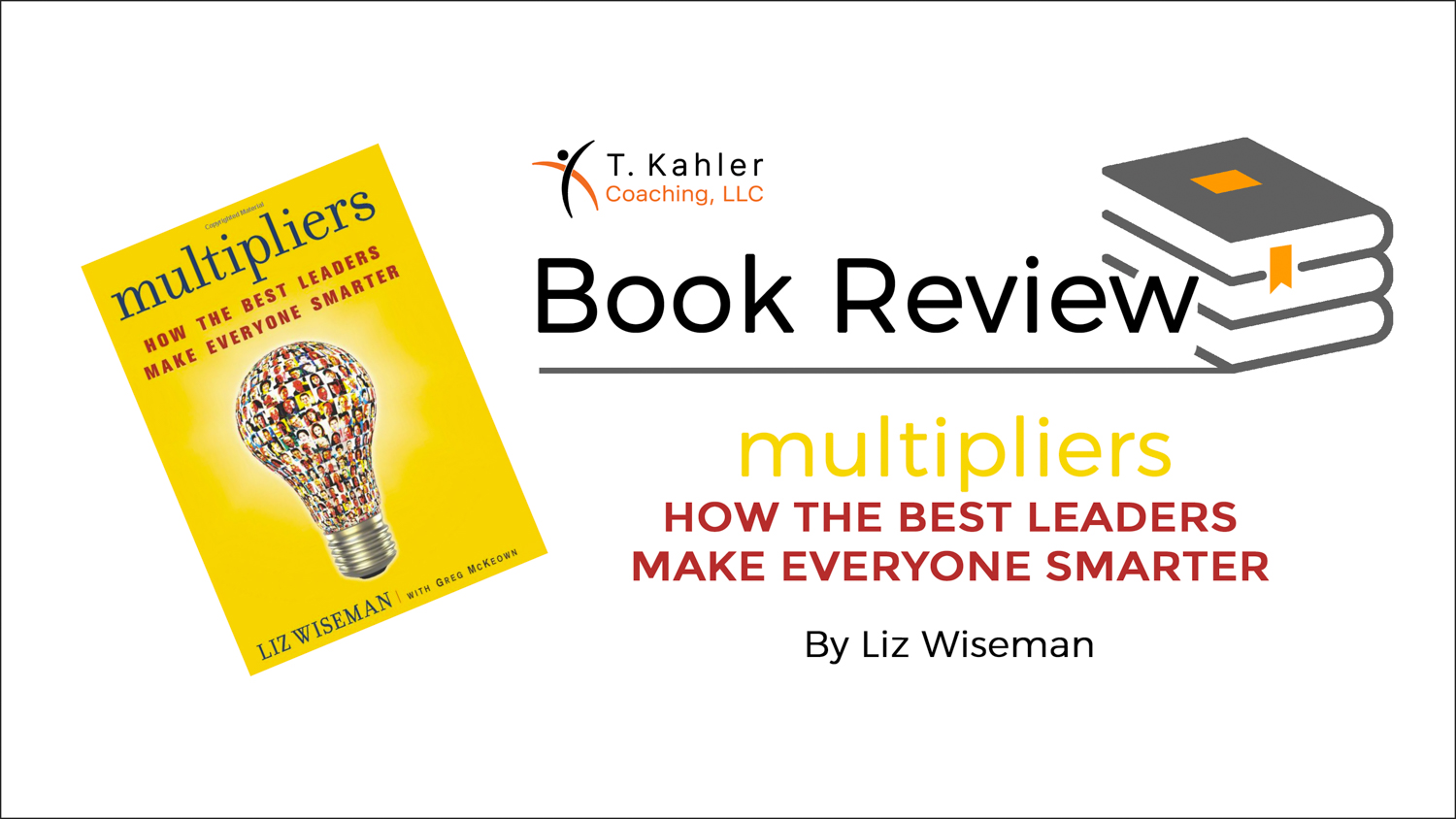 Liz Wiseman in her book Multipliers details “How the Best Leaders Make Everyone Smarter” by amplifying people’s capabilities vs. diminishers who drain them.

This website uses cookies to improve your experience while you navigate through the website. Out of these cookies, the cookies that are categorized as necessary are stored on your browser as they are as essential for the working of basic functionalities of the website. We also use third-party cookies that help us analyze and understand how you use this website. These cookies will be stored in your browser only with your consent. You also have the option to opt-out of these cookies. But opting out of some of these cookies may have an effect on your browsing experience.
Necessary Always Enabled
Cookies in this category are necessary and needed for the site to function properly. Non personal data is stored by using these cookies.
Performance
These cookies are used to improve the performance of the site and to throttle certain activities to improve overall site performance.
Analytics
A cookie used to track site traffic and user behaviors.
Advertisement
Although we don't advertise on this site, this cookie would be used to track advertisement choices.
Save & Accept